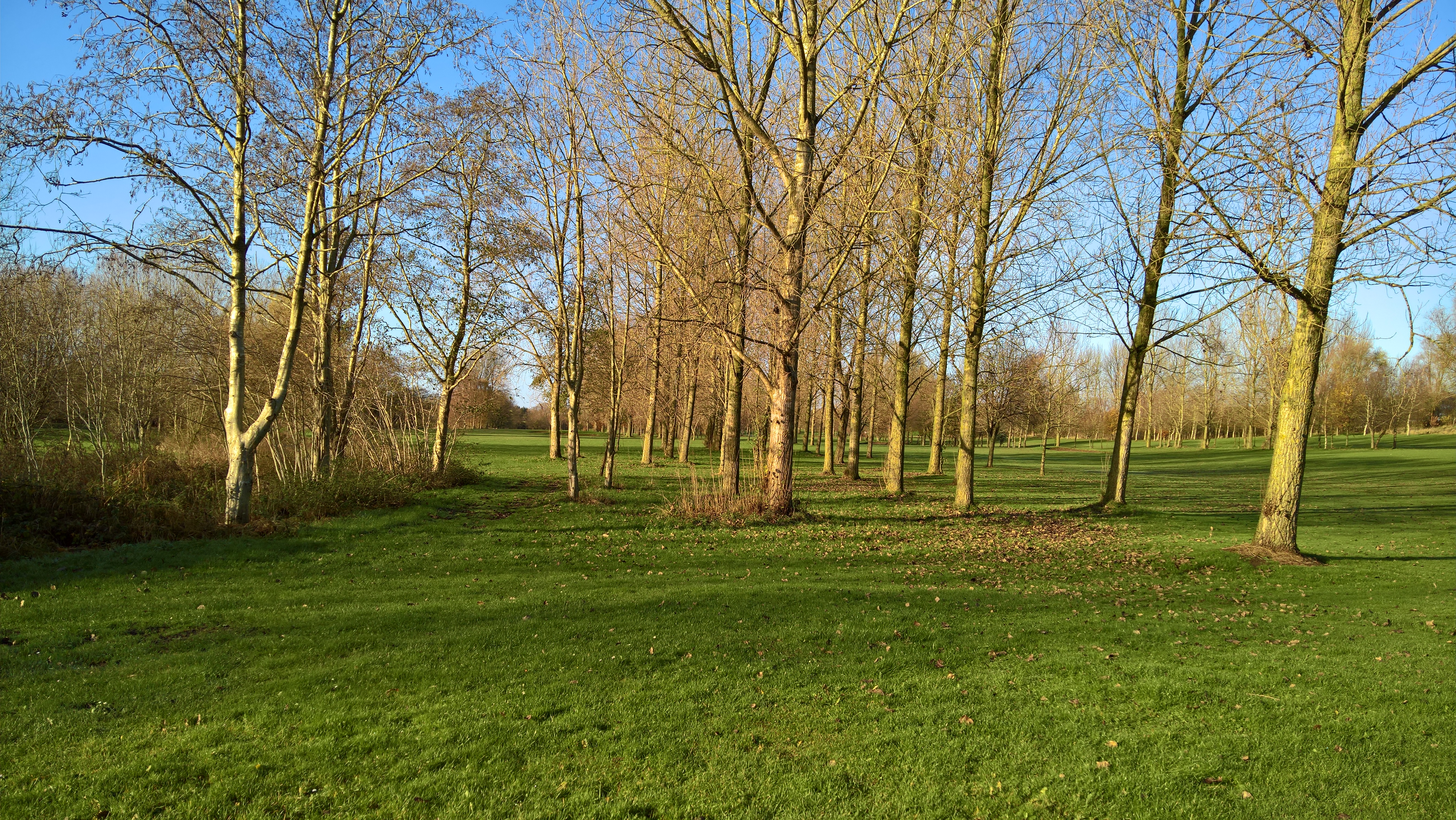 James, known as Jim, lives in Cheshire in the United Kingdom and has been writing stories for almost twenty years. He is married with two sons and grandchildren and his hobbies have always included flying light aircraft and riding motorcycles. During his youth Jim took every opportunity to fly in a wide variety of military and civilian aircraft. He began to take part in off-road motorcycle events at home and overseas and together with his wife Dorothy has travelled extensively. They have visited many parts of the world usually as part of a motorsport event when Jim was a competitor, his wife part of the support crew.

His first book to be published was about the Dakar Rally (The Challenge of the Desert) and is a collaboration with Dorothy who took all the photographs that illustrated the book. Dorothy has also written a book (Journeys with Jim) which is a collection of tales and photographs taken on their travels together which takes the reader to the places they visited and shares many of the experiences they encountered along the way.

Now Jim writes books about characters that are involved in the current situations taking place in all parts of the world. These stories take the reader on a journey as the main characters are drawn into exciting and dangerous scenarios.